Deprecated: Methods with the same name as their class will not be constructors in a future version of PHP; GDLR_Import has a deprecated constructor in /home2/verazadv/public_html/wp-content/plugins/goodlayers-importer/goodlayers-importer.php on line 28
 What is new about Company and Allied Matters Act (CAMA) ? - Veraz Advocates 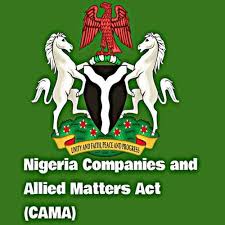 As we all know the President Mohammed Buhari administration just passed into law the CAMA 2020 on the 7th day of August 2020. The new CAMA slightly watered down the sections of the Act and eased the business sector to enhance growth.

It comes with certain innovative provisions but Most of its provisions remain same.

So what is new in CAMA then? They are listed hereunder:

In addition to the afore listed changes/ innovations, the numbering of CAMA changed as well e.g

Like I mentioned earlier, apart from these new sections every other sections in CAMA are still intact. 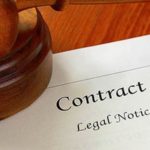 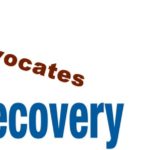 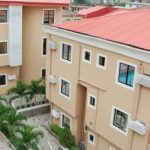 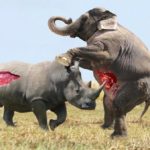